For the first time, Dominica has been honored in Lonely Planet’s Best in Travel collection as a top travel destination. The selection was made based on the destination’s locality, unique experiences, ‘wow’ factor, and its ongoing commitment to sustainability, community, and diversity.

To be recognized by such a prestigious publication, as one of the top destinations to unwind, solidifies our stance in maintaining the island’s natural environment while still creating authentic experiences for travellers, whether seeking adventure or relaxation.

This nomination has caught the attention of Forbes magazine, known for its famous lists such as The World’s Billionaires, as one of the top five destinations ‘to put on your radar for 2023.’ The announcement was made in December 2022 on the global media company’s website in which Dominica’s air access and emergence of luxury resorts are highlighted. Photos of Dominica’s natural attractions were also included in the piece, which can be expected to gain a reach of over 150M across the company’s platforms.

2023 is shaping up to be an exciting year to get out and explore. With much of the world firmly on the road to recovery, travellers are looking for different locations and experiences, and we know Dominica will not disappoint.

Forbes Media is a well-known global media, branding and technology company focusing on business, investing, technology, entrepreneurship, leadership, and lifestyle. The other destinations which made the list are St. Kitts, Mexico, Japan and Madagascar. 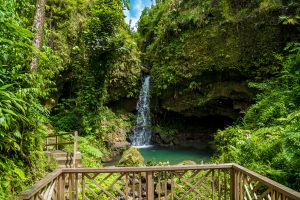 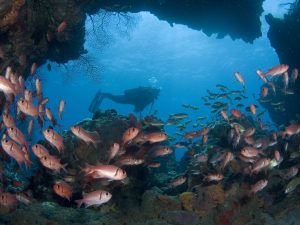 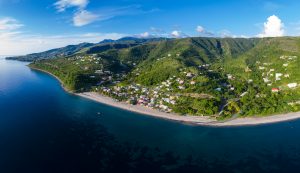 Aerial view of Scott's Head, the southernmost tip of the island 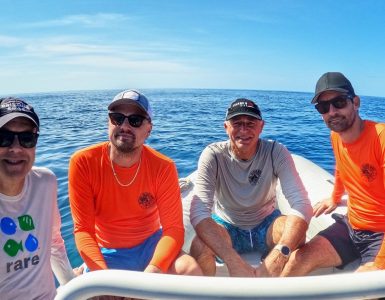 “The Government was visionary in earmarking the construction sector as an ‘essential service’ during the pandemic and so we were allowed to operate and were able to increase our crew and speed up construction during the... 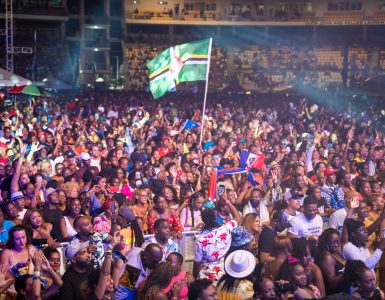 After a two-year hiatus, Dominica has staged a successful World Creole Music Festival as part of the island’s 44th Independence celebrations. The festival hosted 23 artists, 11 of which were local artists in the genres...