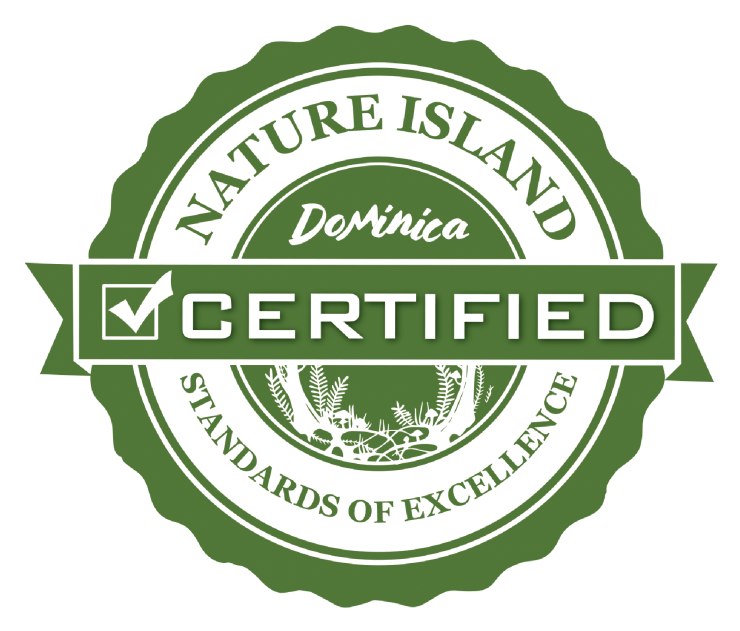 The Importance of Standards Development

A standard is a document established by consensus and approved by a recognized body that provides for common and repeated use, rules, guidelines or characteristics for activities or their results, aimed at achievement of the optimum degree of order in a given context. Generally, standards are voluntary in nature and are considered the world’s common language.

There are three types of standards:

2. Regional standards. These are standards developed and approved by regional organizations such as CARICOM Regional Organization for Standards and Quality (CROSQ).

3. National standards. These are standards developed or adopted and approved by a National Standards Body (NSB) like the Dominica Bureau of Standards.

In Dominica, our national tourism standards are developed by the National Tourism Technical Committee. This committee is made up of stakeholders from public sector entities such as Discover Dominica Authority, Dominica Air & Sea Ports Authority, Environmental Health Department, Forestry Wildlife & Parks Division, Invest Dominica Authority, Commonwealth of Dominica Police Force, and Fire & Ambulance Services. It also consists of other stakeholders including the taxi associations, Dominica Hotel & Tourism Association, Eclipse Inc., the Old Market Trust and the Dominica State College. This committee was established based on the Tourism Regulations and Standards (Amendment) Act No. 13 of 2016 and the Standards Act No. 4 of 1999.

Standards are developed through a process which utilizes seven stages and can take up to 24 months. The Standards Development Process begins with a request (a new work item proposal) and ends with an approved, published document. Between these two stages, reference and base documents are researched and reviewed; Technical Committees are established; stakeholders and the general public are consulted; and the document is finalized and approved as a National Standard. In an effort to ensure relevance and continuous improvement, every five years the document is reviewed. Based on this review, the document is either revised (Standards Development Process is repeated) or withdrawn. Anyone can suggest ideas for new standards.

Using this process, a number of standards were developed nationally in collaboration with the Dominica Bureau of Standards under the Nature Island Standards of Excellence (NISE) brand. These include standards for general accommodation, food and beverage, vending of craft and merchandise, tour guides, tour operators, tourism and taxi services, water sports, travel agencies and rentals. These standards are being implemented by the Quality Assurance Unit of the Discover Dominica Authority. 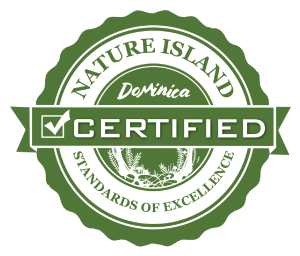 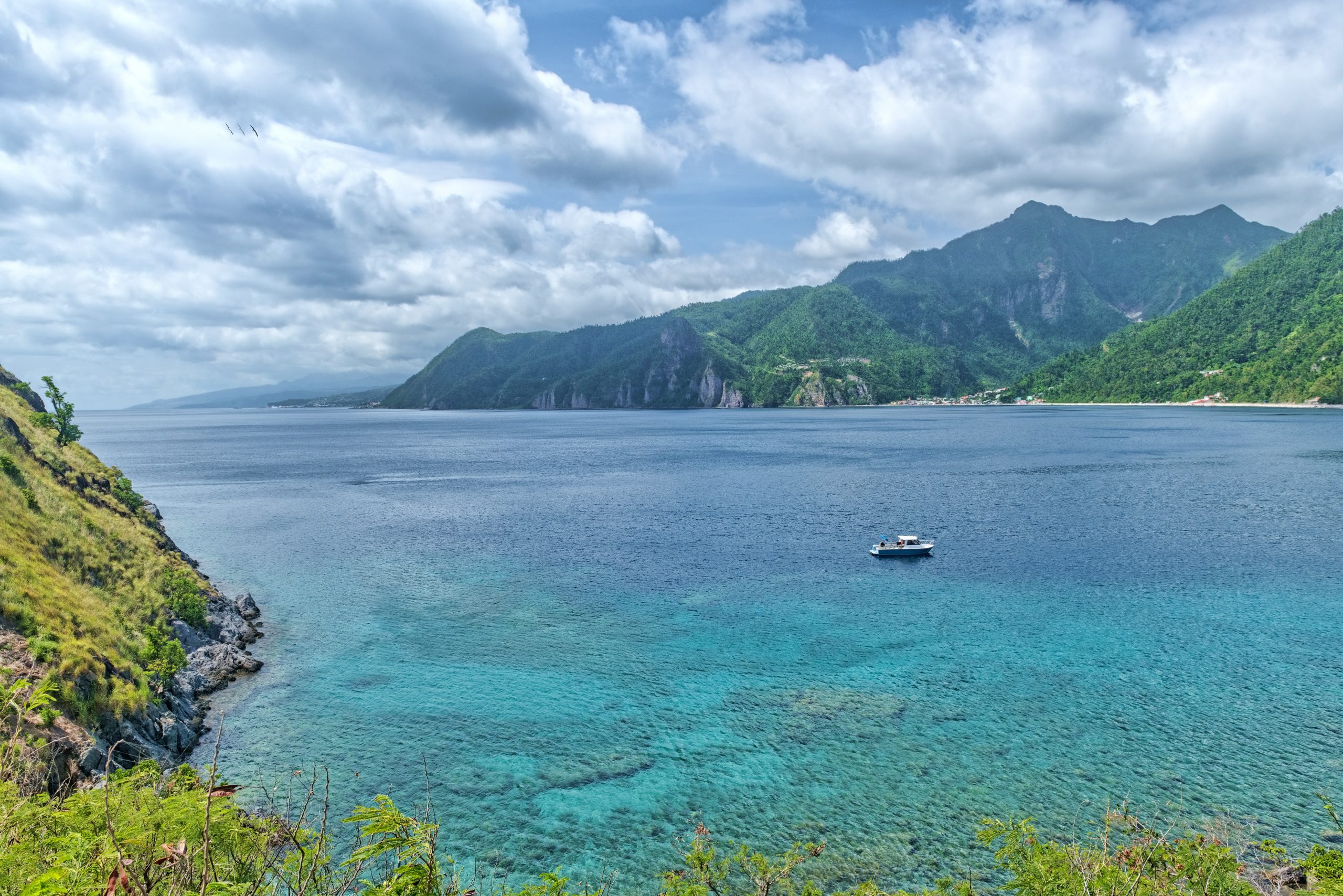 DDA virtually hosted a Nature Island Standards of Excellence (NISE) information session targeting Safe in Nature (SIN) properties on May 5th. The virtual session aimed to increase the number of properties with NISE... 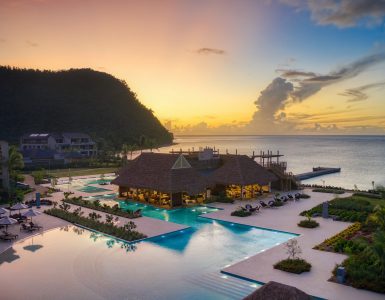 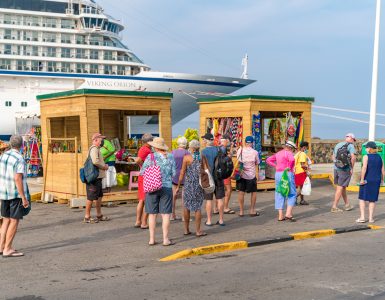 Dominica defied the odds of the COVID-19 pandemic as the destination boasted a successful 2021/2022 cruise season. Dominica received over 200 cruise calls and welcomed 144,781 passengers. A total of 79,344 cruise...

Film Productions Pick up in April